Our Connections with Authors/Books

Our Connection to Work

Resilience and Your Stuff

Our Connections with Authors/Books

Reading is magic. It is a way of “hearing” the stories of others. It reminds us we are not alone. It is the exposure to new, healthier ways of doing and being in the world. These can be found in fiction, biography, autobiography, non-fiction, poetry.

By reading, you can hold the thoughts and experiences of another life in your hand at any time day or night. Books teach us that struggle and resilience have been part of the human condition forever. For every event you have endured there is someone else, at some time in history, who has gone through a similar situation.

Granted, no one else’s life is identical to yours.  Yet in books we can find ideas to try, new ways to look at life, and awareness that we are not alone in this journey. Every time I have struggled in life I head to the library, bookstore or my own book stash.  I believe that there is a book to help with every life circumstance.  What is a book you have read that changed your view on resilience?

How we connect with books is impacted by our current world view.  I first read Man’s Search for Meaning by Viktor Frankl when I was in high school.  This book is a sobering account of the depths of human behavior.  As a teen this helped me reframe my adolescent struggles as manageable, something I could find a way to deal with, even grow from.  One idea I took away from the book at that time is, “there is honor in suffering.”  I probably wallowed in my suffering at times, feeling like it was the honorable thing to do.

In rereading the book 40 years later, I realized I “misheard” one of the messages of the book.  Dr. Frankl did not say there is honor in suffering.  He said there is meaning in being your best self when facing unavoidable suffering. He stated:

“But let me make it perfectly clear that in no way is suffering necessary to find meaning. I only insist that meaning is possible even in spite of suffering—provided, certainly, that the suffering is unavoidable. If it were avoidable, however, the meaningful thing to do would be to remove its cause, be it psychological, biological or political. To suffer unnecessarily is masochistic rather than heroic.”

I wonder how often, as a young social worker, I suffered by working ridiculous hours, managing dangerous tasks alone, and not asking for help because I thought there was meaning in suffering itself.   Now I understand that we have a responsibility to relieve suffering, your own or another’s, if possible.  That translates to self-care, social justice work, trauma informed care for all – helpers and “clients.”  I see the goal as reducing the need to be resilient, while supporting those times when it is unavoidable.

Sometimes the best book is the novel that gives you a break from your current daily existence.  My longtime favorite is Heidi by Johanna Spyri.  During a hectic week in college, I searched it out in the library to spend half an hour back in the Alps.  Do you have books you visit time and again for escape?  Taking a break is one way to boost your resilience.  One friend retreats to romance novels in the bathtub when life gets to be too much.

What are some of your favorite books?  Reading is a conversation between the author and the reader that changes over time as we change.  Are there books you have re-read seeing it in a new light?   I know other people turn to music, movies, and other media the same way I turn to books.  What voices speak to you of resilience?

Connect with us on the Facebook page or send an email to resilience@LearnModelTeach.com 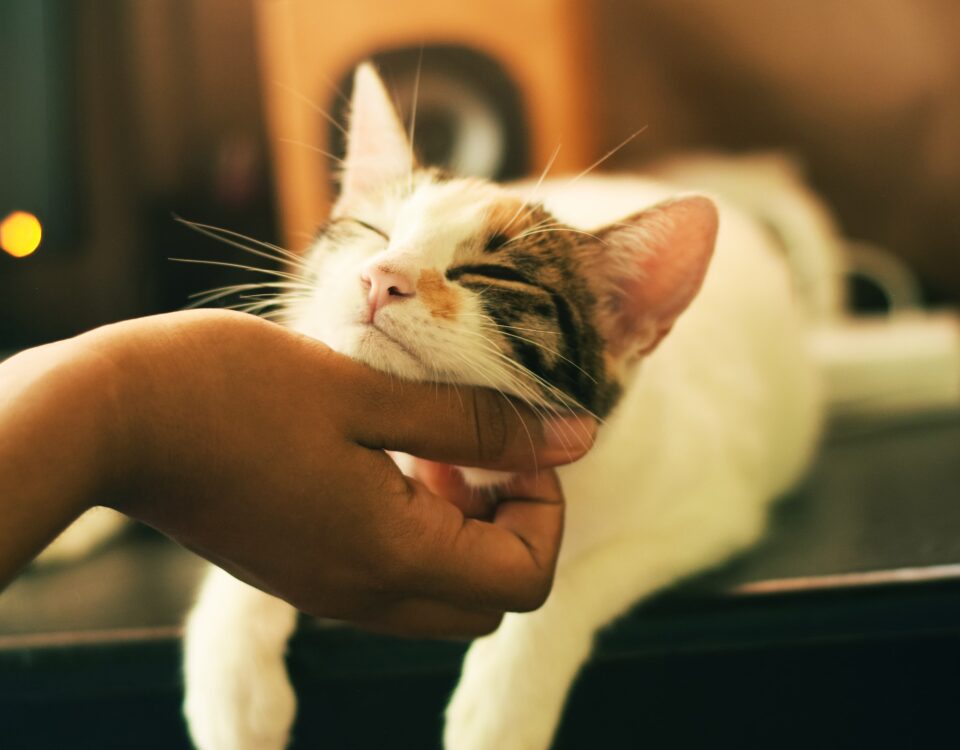 Autumn: A Time for Light and Warmth